Here is a list of some of the most frequently asked questions. It is always evolving, depending on the questions we receive. Therefore, if yours isn’t listed here, please feel free to click on the button below to use our contact form to send it to us! One of our team members will get back to you with an answer as soon as possible.

There are 2 types of programs that can lead to a DEC:

AEC is the acronym for “attestation of college studies” in French.

AEC programs are part of continuing education and are destined primarily for adults who wish to add value to their skill set or reorient their career. Based on DEC program curricula, AEC programs do not have general education courses like French or English. AEC’s are generally more flexible that DEC or DEP programs. Often offered during the evening , flexible class times allow students to maintain their professional endeavors and study at the same time.

With an acquired skills recognition system, program coordinators can give academic credit to a student’s prior professional experience.

You are also admissible to an AEC program if you have a diploma of secondary studies (DES) or a diploma of vocational studies (DEP), and so long as one of the following conditions are satisfied:

Contrary to other college level institutions, application is open all year round. You can choose to our AEC programs and apply anytime for the next starting semester. Typically, we have three intakes Jan, May and Sept every year.
To apply for a program at College de MLC, you can come in person to Admissions or fill out your application on our website. For admission instruction, please consult the Apply online now section of the College website for full details.
Once all your required documents are submitted and your file is complete, it takes 3 to 5 business days for your file to be assessed. If you have missing documents, the admission process will be delayed.

MLC College AEC courses are given in either French or in English, or in both languages. Candidates must therefore have a functional level of one or the other language.

French is the official language of instruction in Québec. Studying in French opens almost all doors for the job market in Québec. Having good communication skills in English is obviously

Language courses are available for all students of the College.

There are many benefits for students that take evening and weekend classes. Evening classes allow students to work during the day or care for a family member. Maybe you are a night owl and do better work in the evening. Going to classes in the evening will allow you to study during the day. Some of your classmates may already have a job you are looking for and will make great opportunities to network. Taking evening classes means smaller classes sizes, more attention from the instructor and the same quality instruction as day classes.

You can meet with our financial advisors who are able to assist you throughout your loan application. They are also qualified to provide financial guidance during your studies. College may provide bursaries to qualifies students

N.B. For international students, financial aid is limited. Most bursaries are reserved for permanent residents or Canadian citizens studying full time. Consult the International students section on the our college website or meet one of our advisors.

CAQ is the acronym for “Québec Acceptance Certificate” in French. You will also need a study permit in order to study at College de MLC if you are an international student.

This process can take up to 12 weeks so we strongly recommend you begin this process IMMEDIATELY. We also recommend that at the same time, you begin the process for obtaining your study permit in order to save time. If you already have your CAQ but it is expired, you must reapply and get a new one.

Once we receive your application and your initial payment, we will send you an official acceptance letter. At this time, you will be able to start your CAQ process.

Information and application form for the obtainment of the CAQ:
https://www.immigration-quebec.gouv.qc.ca/en/forms/search-title/dca-studies.html

If you want to study in Québec, you need the following documents:

What documents would the college ask me?

Once you have received your CAQ, you can begin the process for obtaining a study permit (visa), a mandatory document in order for you to study in Canada. You can acquire it directly from a Canadian embassy near you.

To obtain a study permit, here are the required documents:

What documents would the college ask me?

Please inquire with your local Canadian embassy for details related to payment.

*Please be aware that the required documents for the obtainment of your study permit may vary from country to country. Be sure to inquire at your local Canadian embassy.

Through these programs, College de MLC hopes to support businesses as every business plans to grow over time and cloud software offers the scalability required to handle that growth. Cloud solutions are also continually striving to work with other software applications and these integrations make it easier for businesses to handle everything in one place.

For students who wish to complete their program in a year classes are scheduled two days a week. All students must complete 1040 hours of studies assigned to the AEC programs.

Yes! We offer ESL And FSL courses. Our staff believes in personalized attention, small class sizes, and helping students learn in a way that plays to their strengths and builds their confidence. We also offer a program for our international students arriving from non-English or non-French-speaking countries. Our sessions last four (4) weeks. Short tests and quizzes are periodically given throughout the first three (3) weeks. During the fourth, “Exam Week”, students will have to pass several exams, including written tests, interviews with teachers and class presentations. They will be notified before the last day of the session whether or not they have successfully completed their level. Our ESL and FSL programs have Beginner Intermediate and Advanced Levels.

In case of low IELTS score, and to fulfils College de MLC language admission requirement, you can join these programs.

At MLC College, there are three intakes per year. These intakes are scheduled in January, May, and September. Our next intake admissions have begun! Sign up today!

The week-long orientation sessions are scheduled a few days prior to the official start of classes. In the weeks leading up to these sessions, all registered students will receive an email notification regarding specific orientation dates.

At orientation, new students will gain knowledge that will be invaluable throughout their studies.

Orientation offers you the opportunity to:

You've got an exciting journey ahead of you. We can't wait to meet you and welcome you into the College de MLC community! See you there!

Montreal officially Montréal in French is the most populous municipality in the Canadian province of Quebec and the second-most populous municipality in Canada. Originally founded in 1642 as Ville-Marie, or "City of Mary", it is named after Mount Royal, the triple-peaked hill in the heart of the city. The city is centred on the Island of Montreal, which took its name from the same source as the city. It has a distinct four-season continental climate with warm to hot summers and cold, snowy winters.

Montreal’s province, Quebec, is culturally distinct from the rest of Canada because its sole official language is French.

In fact, Montreal is the second largest French speaking city in the world, after Paris. Whatever the season, Montreal always pulses with activity. The city is renowned for its wide array of events, exhibitions, and festivals, all bolstered by a thriving food scene.

Closer to downtown, Plateau or Mount Royal, most of the residents are English, or at least highly bilingual, and can converse comfortably in either language. Renting is the most popular option for those looking to live near downtown. Montreal has the lowest rental costs of any major Canadian city.

It’s not hard to find an affordable place to live in Montreal, whether you want to live in residence, with a roommate or by yourself. You just need to make a plan and pick your neighbourhood.

Budget about $450 per month for a shared room in an apartment and a little more if you want to rent a studio by yourself. Leases in Montréal are for 12 months and sometimes include heating, water and electricity. But before signing your lease, check that the dwelling, including fees, fits your student budget. Make a plan!

If you prefer to visit a place in person, plan to arrive "at least three weeks before classes start," suggests Sébastien. "Choose furnished or semi-furnished places so you don’t have to buy furniture or appliances. Visit specialized websites, such as kijiji.ca. 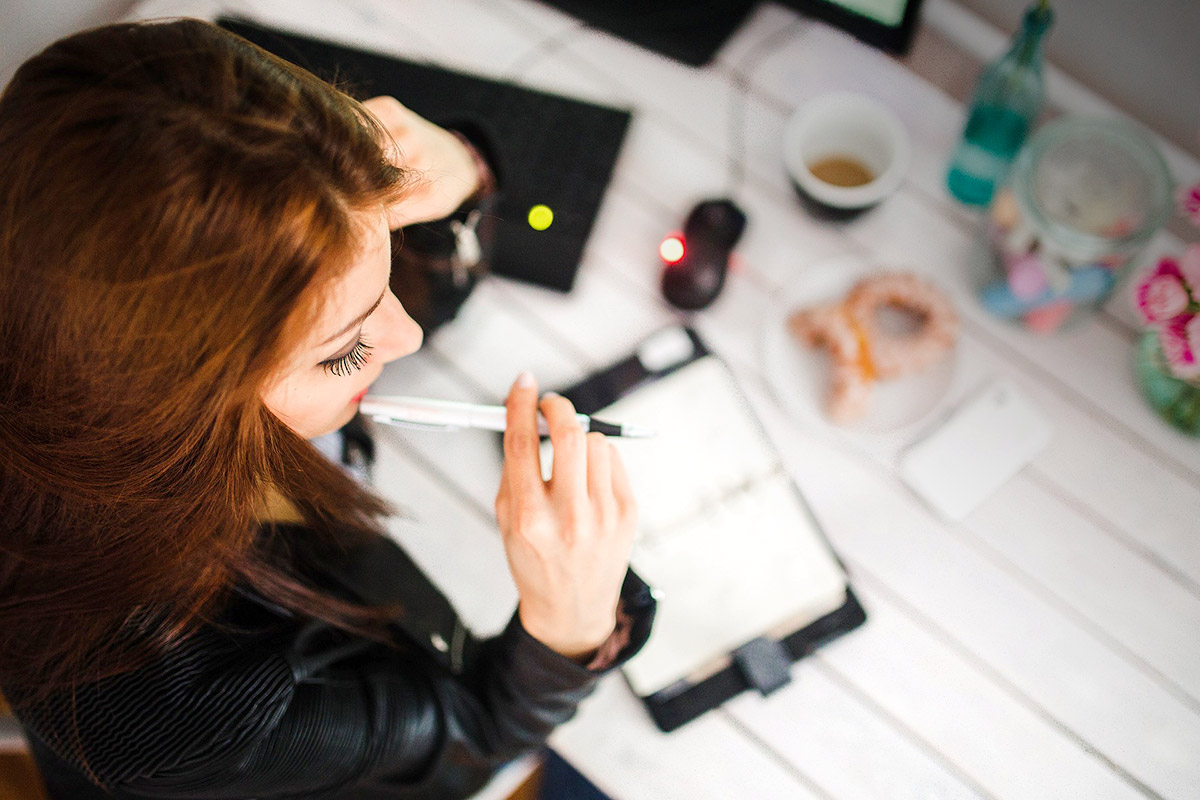 You still have a question?

Please use our Contact Form to send it to us.